The companion to a series of lectures given by Lessing, winner of the Nobel Prize for Literature, in which she addresses some of the most important questions facing us today.‘This is a time when it is frightening to be alive, when it is hard to think of human beings as rational creatures. Everywhere we look we see brutality, stupidity, until it seems that there is nothing else to be seen but that – a descent into barbarism, everywhere, which we are unable to check. But I think that while it is true there is a general worsening, it is precisely because things are so frightening we become hypnotized, and do not notice – or if we notice, belittle – equally strong forces on the other side, the forces, in short, of reason, sanity and civilization …’In this published version of a series of perceptive and thought-provoking lectures, Lessing stresses the importance of independent thought, of questioning received opinion and fighting the lure of apathy. She argues that only if we are free to interrogate authority and disagree that despotism and ignorance can be defeated. We must examine 'ideas, from whatever source they come, to see how they may usefully contribute to our lives and to the societies we live in’.

Edgar Wallace We Shall See!

Anthony Doerr All the Light We Cannot See

Anthony Doerr All The Light We Cannot See 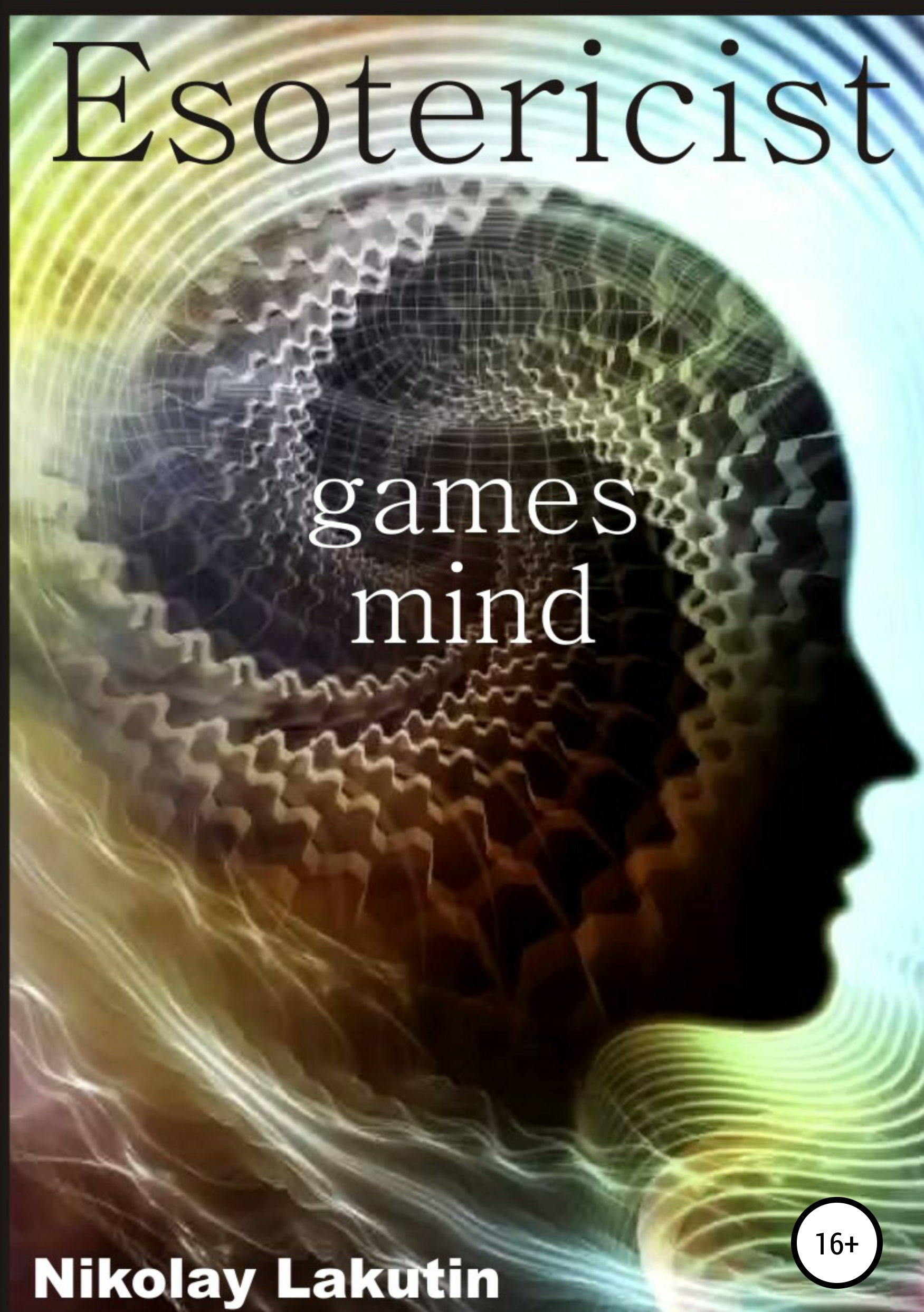 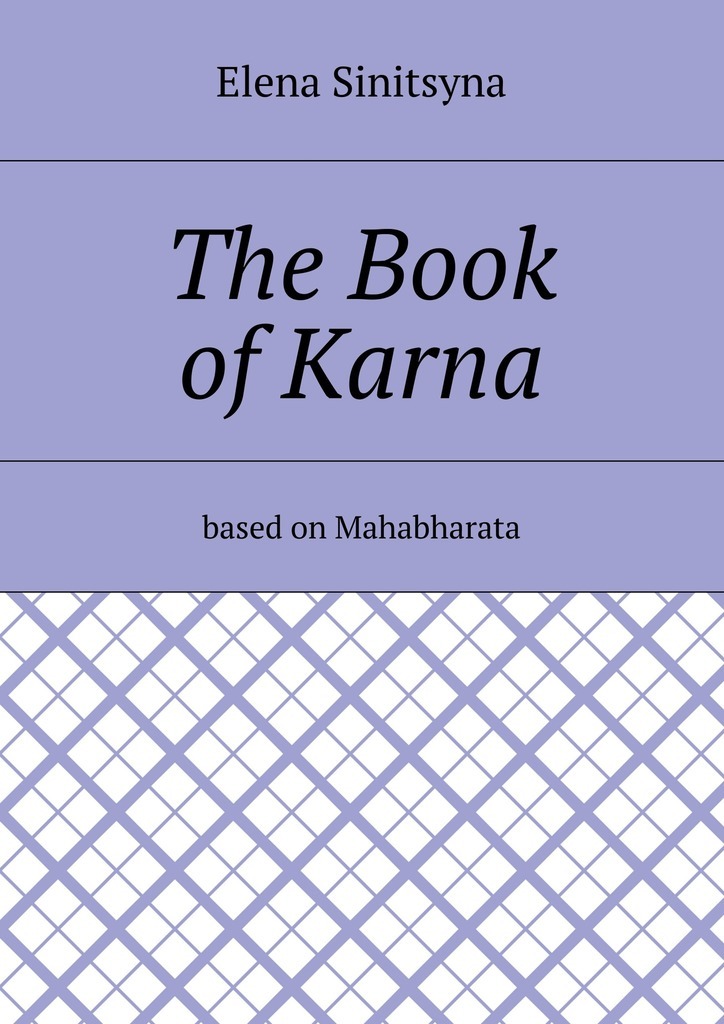 Elena Sinitsyna The Book of Karna. Based on Mahabharata

Baby Professor Are We There Yet? All About the Planet Saturn! Space for Kids - Children's Aeronautics & Space Book 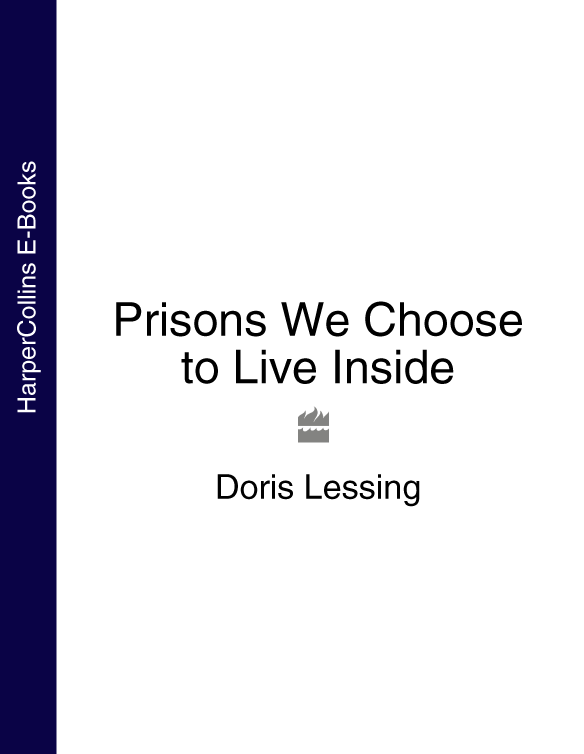 Doris Lessing Prisons We Choose to Live Inside

Jim Manney What Do You Really Want? St. Ignatius Loyola and the Art of Discernment 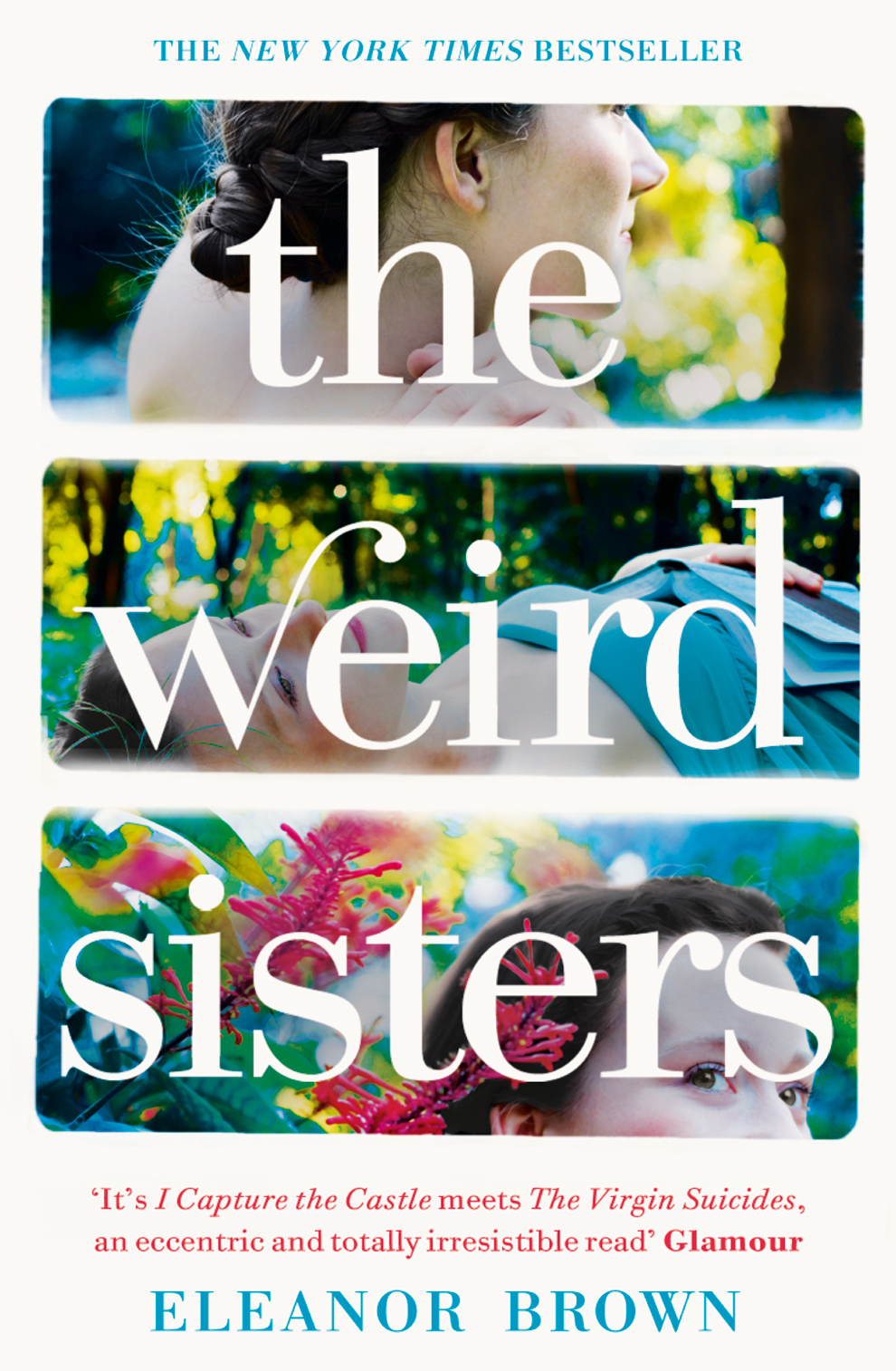 Baby Professor The World as We Know It: Modern Europe | Children's European History 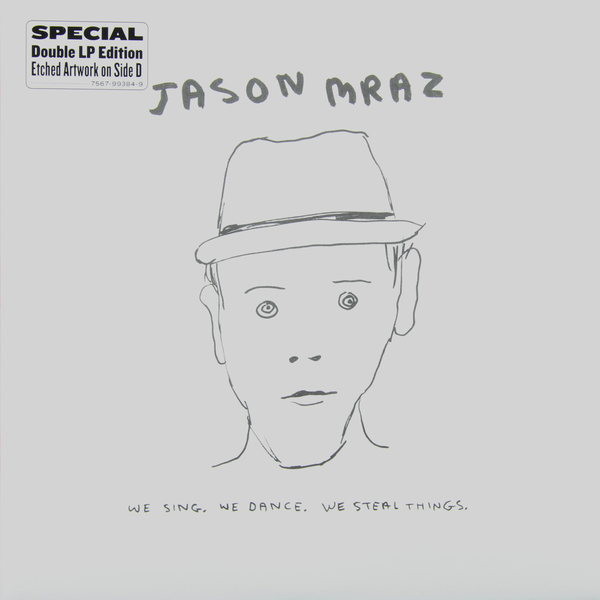 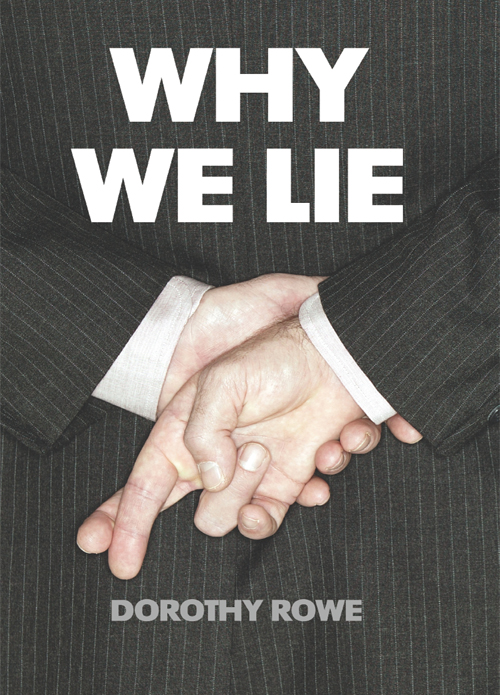 Dorothy Rowe Why We Lie: The Source of our Disasters