Wilkie Collins was an English novelist, playwright, and short story writer. The novella The Haunted Hotel is a clever combination of detective and ghost story set in Venice, a city of grim waterways, dark shadows and death. The action takes place in an ancient palazzo converted into a modern hotel that houses a grisly secret. No Thoroughfare is a stage play produced by Charles Dickens and Wilkie Collins. Two boys from the Foundling Hospital are given the same name, Walter Wilding, with disastrous consequences in adulthood. After the death of one — now a proprietor of a wine merchant's company — the executors, to right the wrong, are commissioned to find a missing heir. Their quest takes them from wine cellars in the City of London to the sunshine of the Mediterranean — across the Alps in winter. Danger and treachery would prevail were it not for the courage of the heroine, Marguerite, and a faithful company servant. 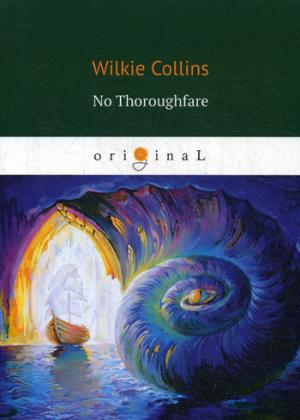 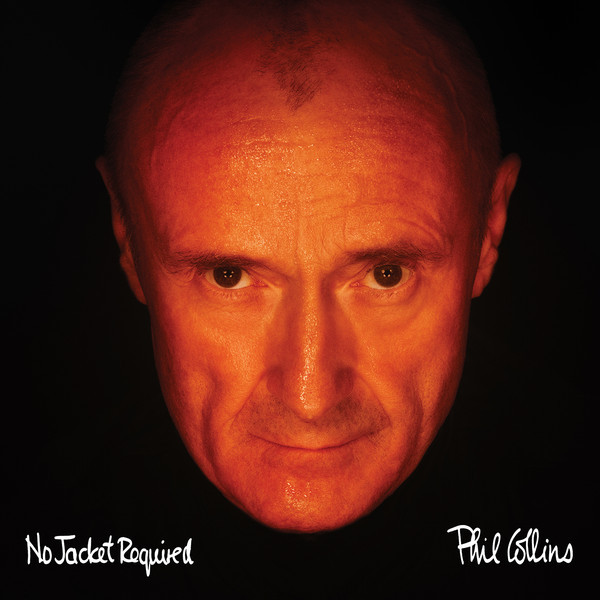 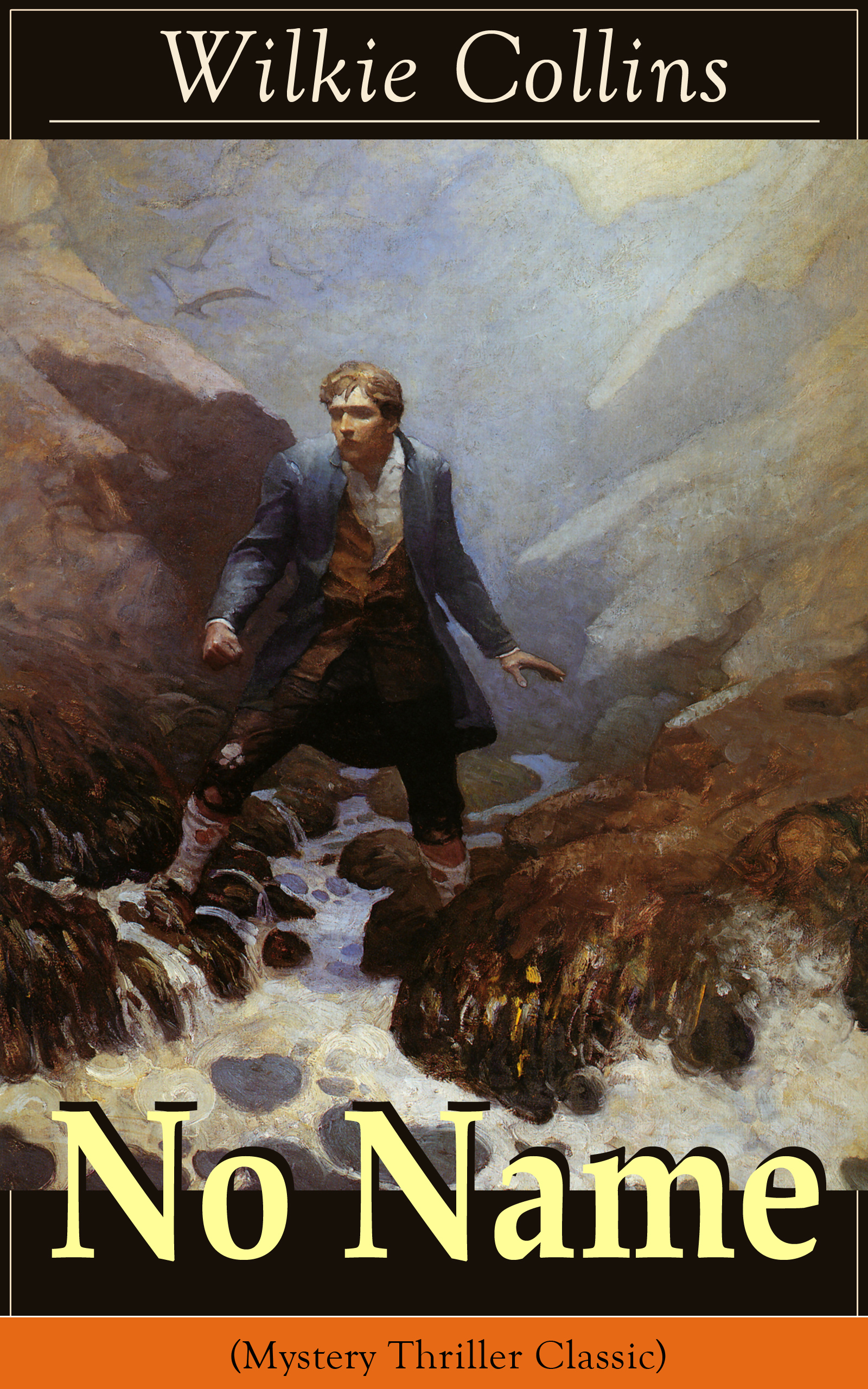 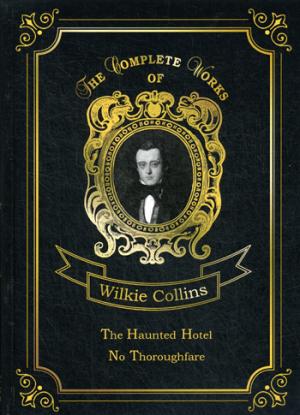 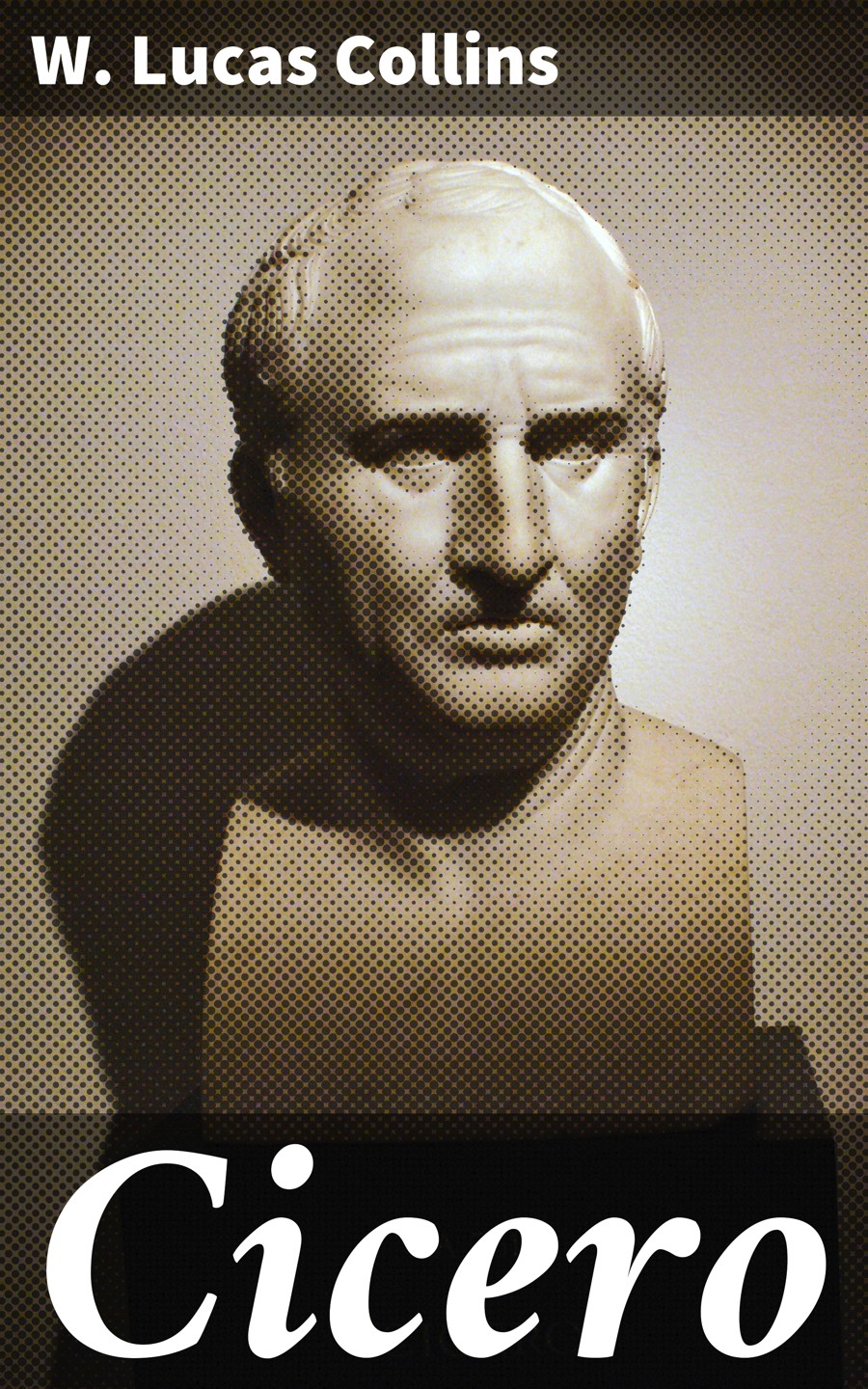