SLAVE AND SLAVER! Condemned to death, the barbarian hero Valzar was thrown into the sea, along with his bond-slave Lynor. The peace of the slavemasters had returned to the lands of the north…or so it seemed. But the slavemasters reckoned not the gods of chance, those frivolous supernatural beings who delight in fouling the plans of men. And more important, they reckoned not the magic of the ancient science that still existed in the Forbidden Temple.<P> In a time when men had long forgotten the mysteries of science, it was necessary for the final guardians of those mysteries to strike out in the ultimate battle against the forces of darkness. But to lead that battle, they needed the Barbarian – and so the Barbarian lived! 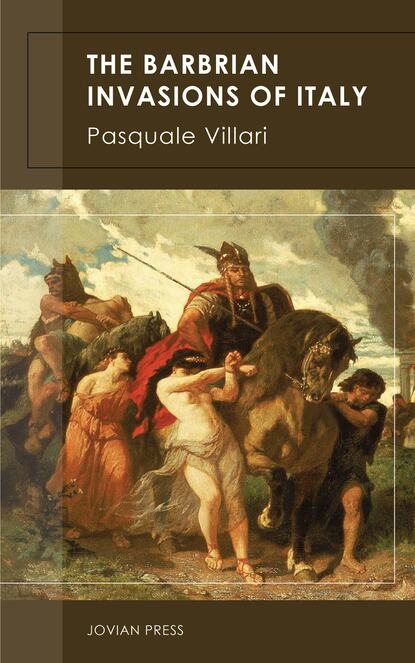 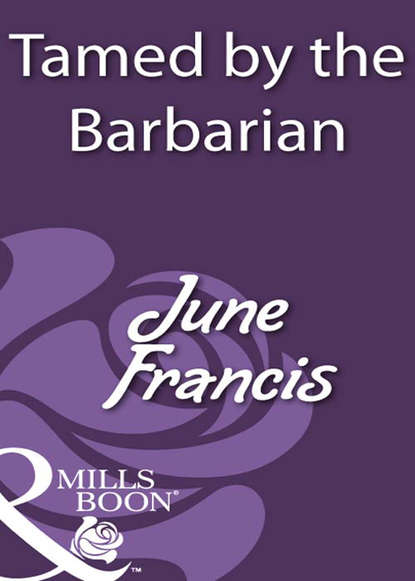 June Francis Tamed by the Barbarian 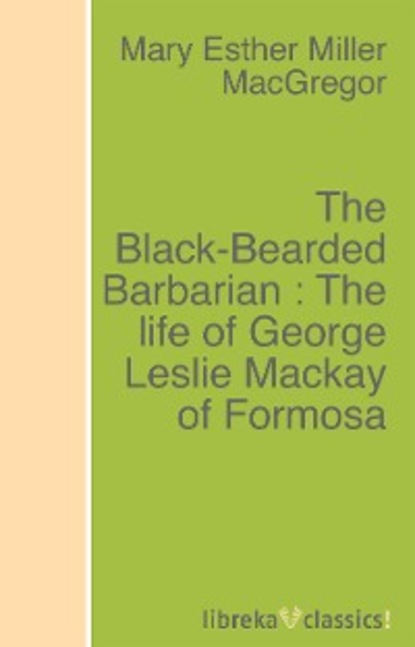