This book contains the history and commentaries necessary to understand the evolution of the Judaic/Christian religion. It also has keys to understanding metaphysics of the ancients that are relative to the modern world. In other words, it contains information that is hard to find – a rare book indeed – and, in general, a great book for historians. <p> This is a great book published in 1915 and written so well that it could have been written today. Mackenzie does a great job in synthesizing creation stories from some of the most ancient cultures and connects the dots for the reader. As a student of history and anthropology, I find Mackenzies take on the subject as fundamental to the study of history and religion…a great book! <p> Enjoy this classic work. These few paragraphs distill the contents and give you a quick look inside: <p> What is generally called the Dawn of History is really the beginning of a later age of progress; it is necessary to account for the degree of civilization attained at the earliest period of which we have knowledge by postulating a remoter age of culture of much longer duration than that which separates the Dawn from the age in which we now live. <p> …Rassam was engaged to continue Smiths great work, and between 1877 and 1882 made many notable discoveries in Assyria and Babylonia, including the bronze doors of a Shalmaneser temple, the sun temple at Sippar; the palace of the Biblical Nebuchadrezzar, which was famous for its hanging gardens; a cylinder of Nabonidus, King of Babylon; and about fifty thousand tablets. <p> …In Chapter I the reader is introduced to the ethnological problem, and it is shown that the results of modern research tend to establish a remote racial connection between the Sumerians of Babylonia, the prehistoric Egyptians, and the Neolithic (Late Stone Age) inhabitants of Europe, as well as the southern Persians and the Aryans of India. <p> …The writer has drawn upon that great storehouse of ancient legends, the voluminous Indian epic, the Mahabharata, and it is shown that there are undoubted links between the Garuda eagle myths and those of the Sumerian Zu bird and the Etana eagle, while similar stories remain attached to the memories of Sargon of Akkad and the Indian hero Karna, and of Semiramis (who was Queen Sammu-ramat of Assyria) and Shakuntala. <p> …Herodotus said that Egypt was the gift of the Nile: similarly Babylonia may be regarded as the gift of the Tigris and Euphrates–those great shifting and flooding rivers which for long ages had been carrying down from the Armenian Highlands vast quantities of mud to thrust back the waters of the Persian Gulf and form a country capable of being utilized for human habitation. 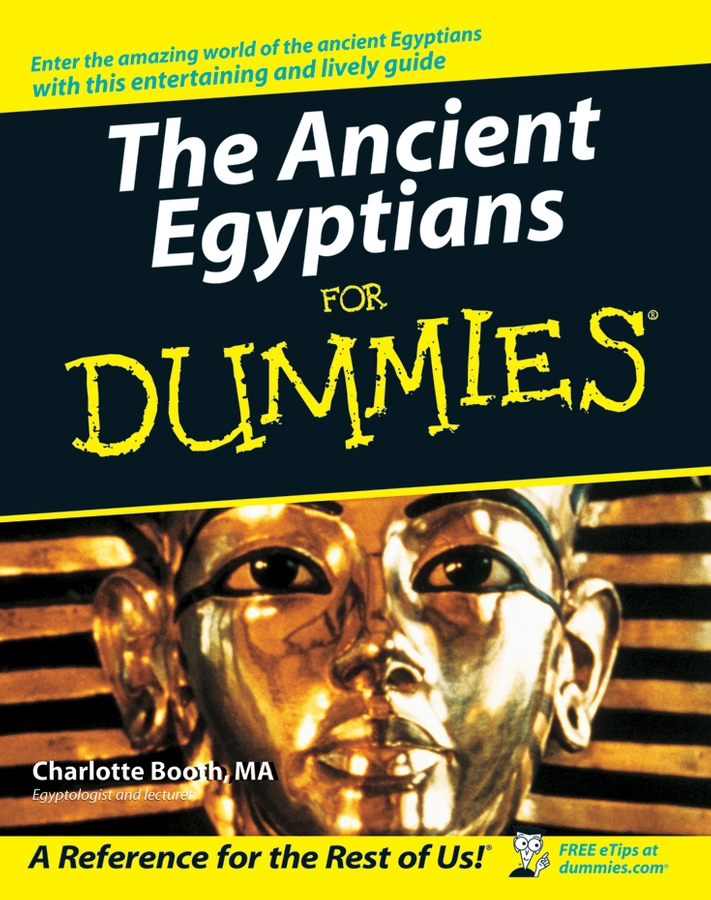 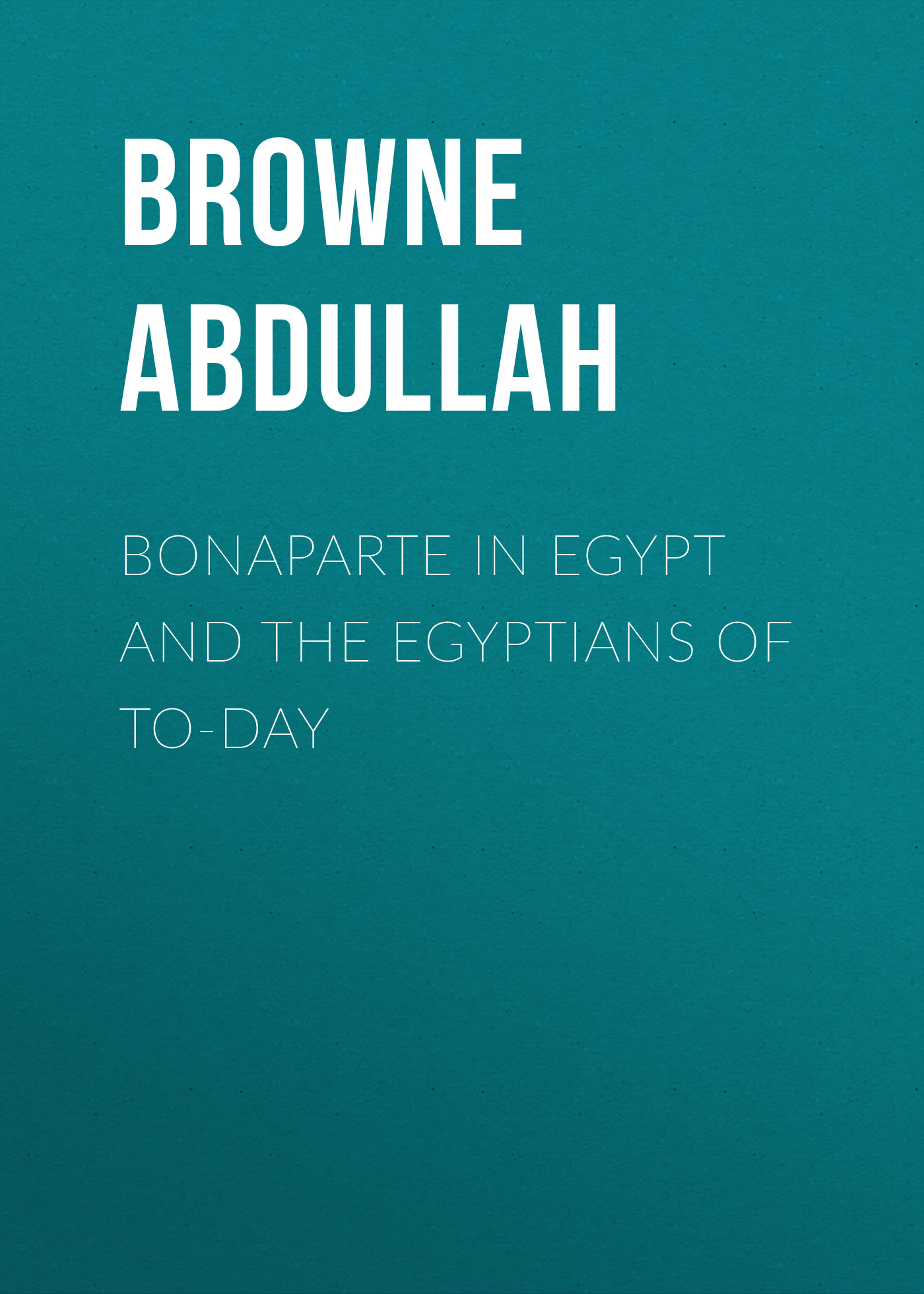 Browne Abdullah Bonaparte in Egypt and the Egyptians of To-day 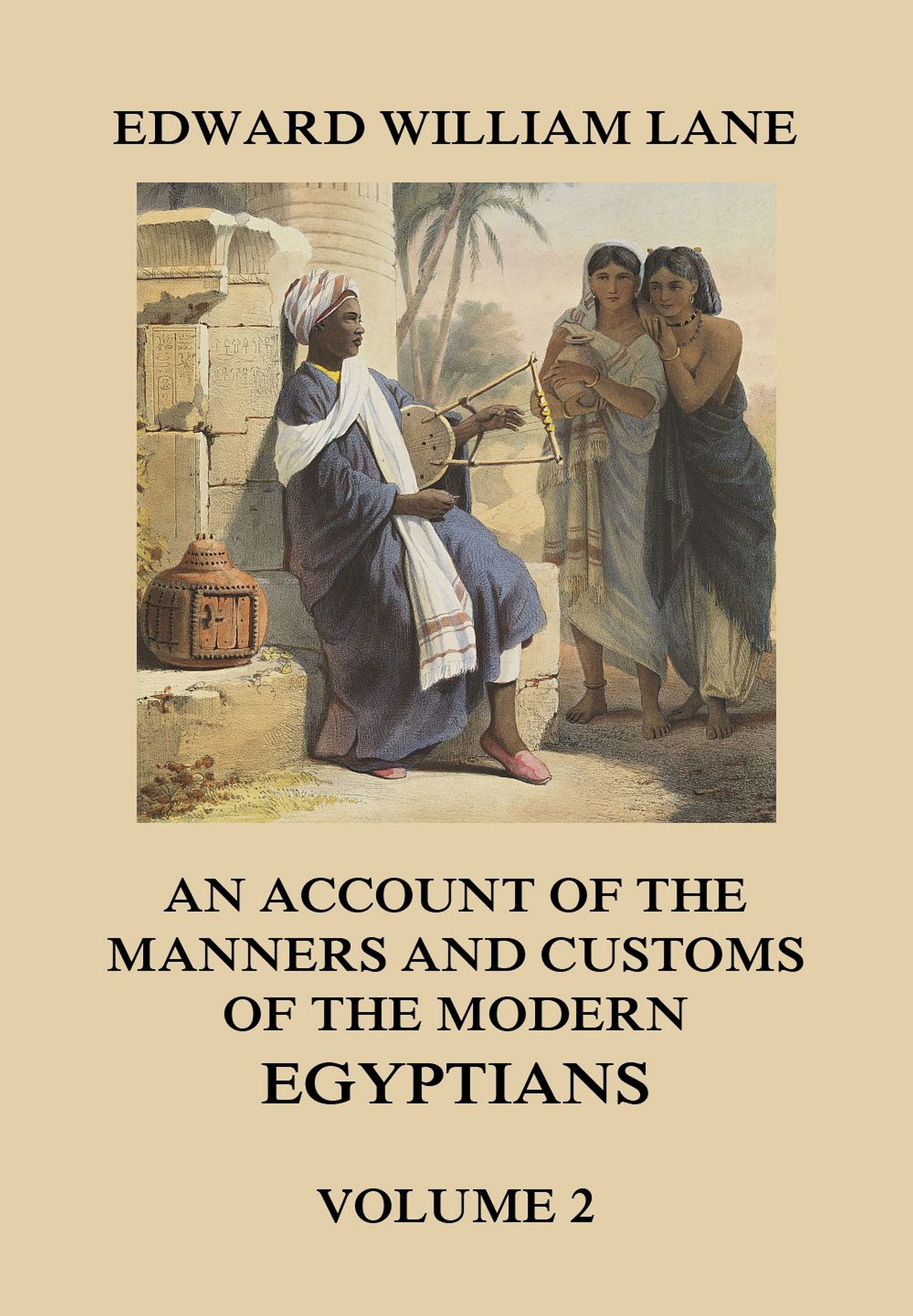 Edward William Lane An Account of The Manners and Customs of The Modern Egyptians, Volume 2 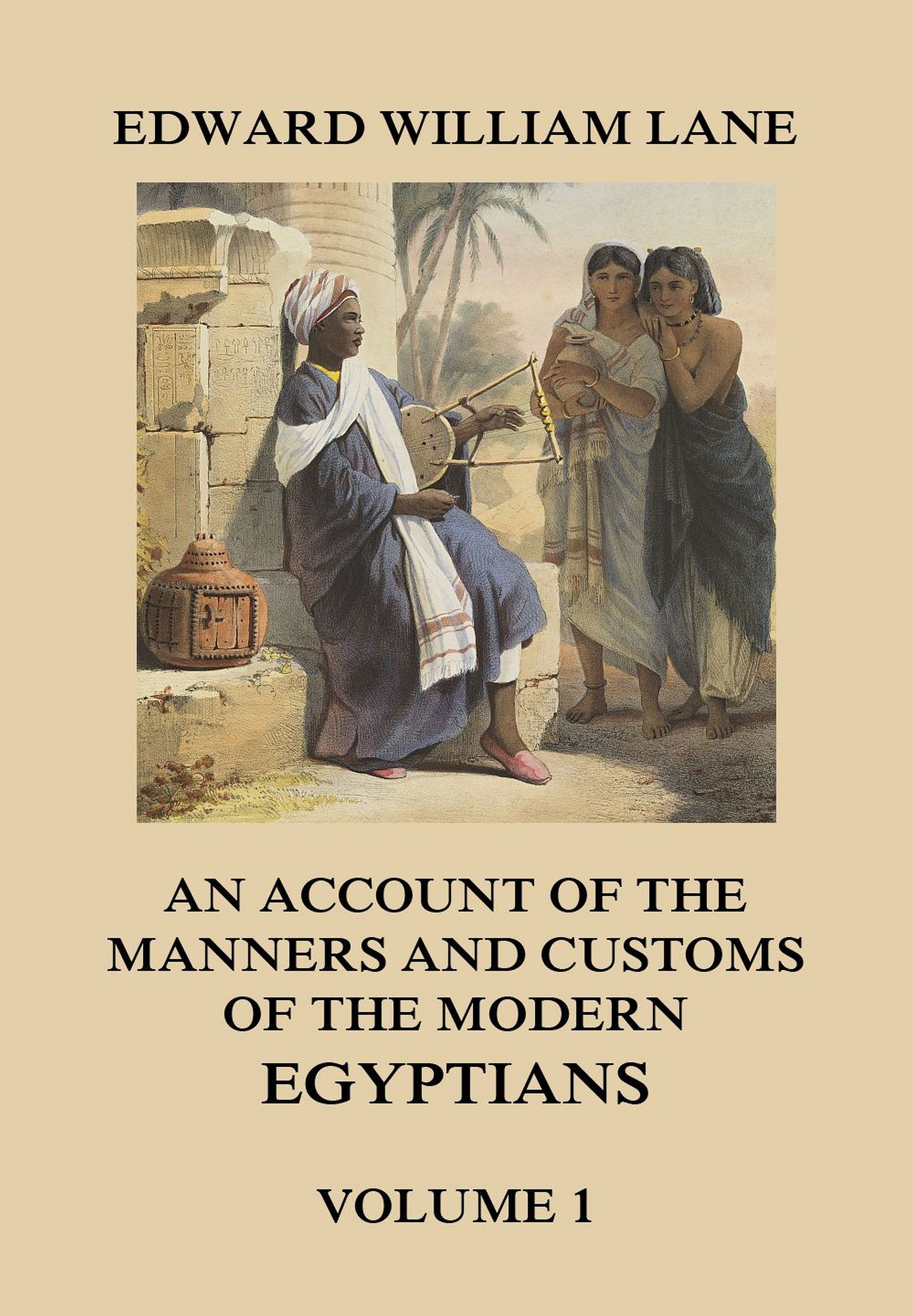 Edward William Lane An Account of The Manners and Customs of The Modern Egyptians, Volume 1 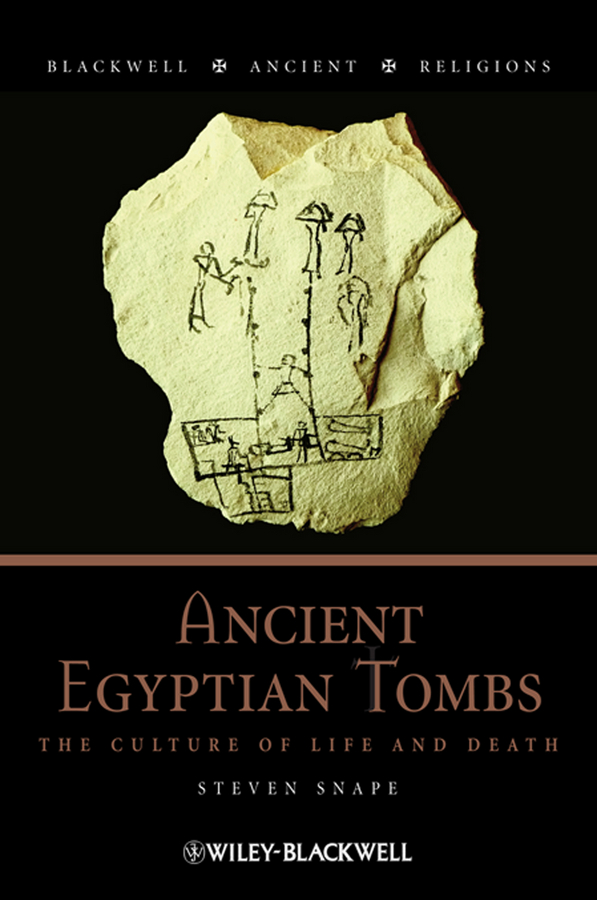 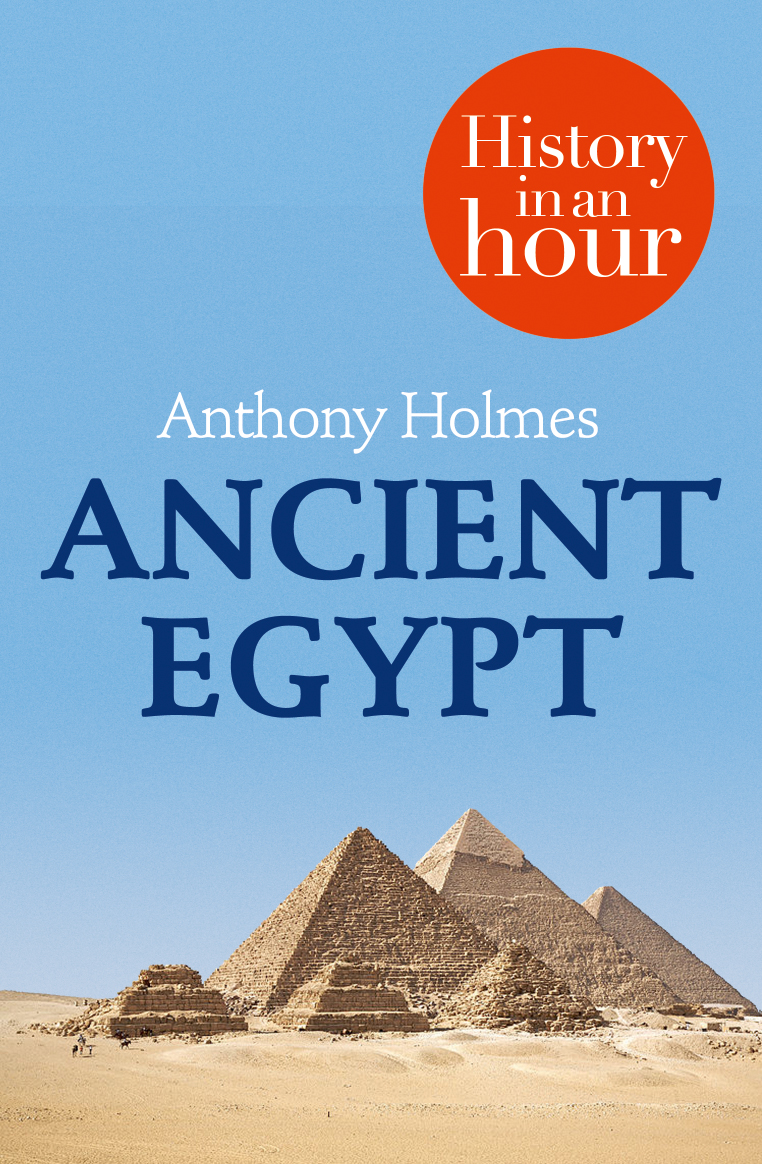 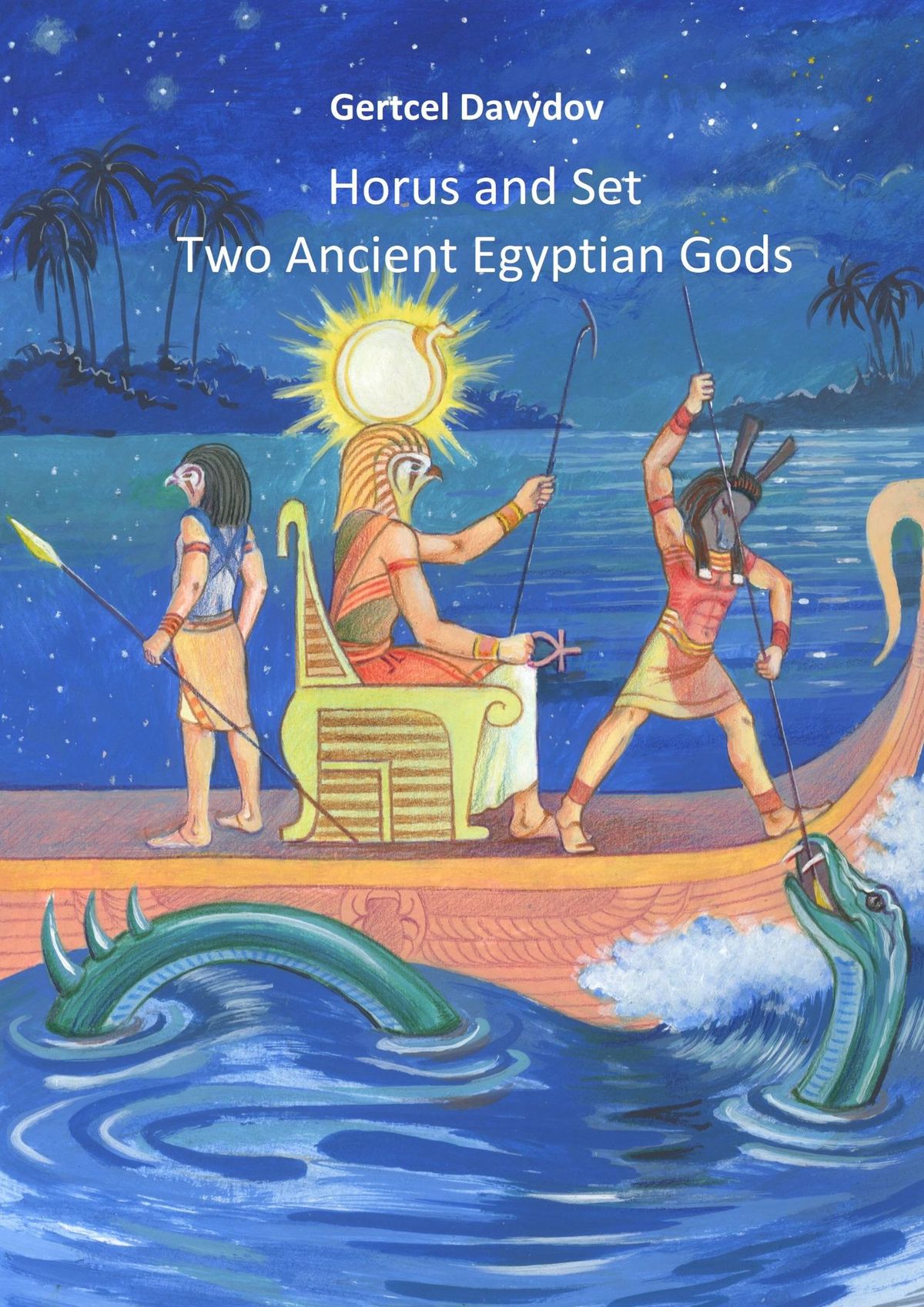 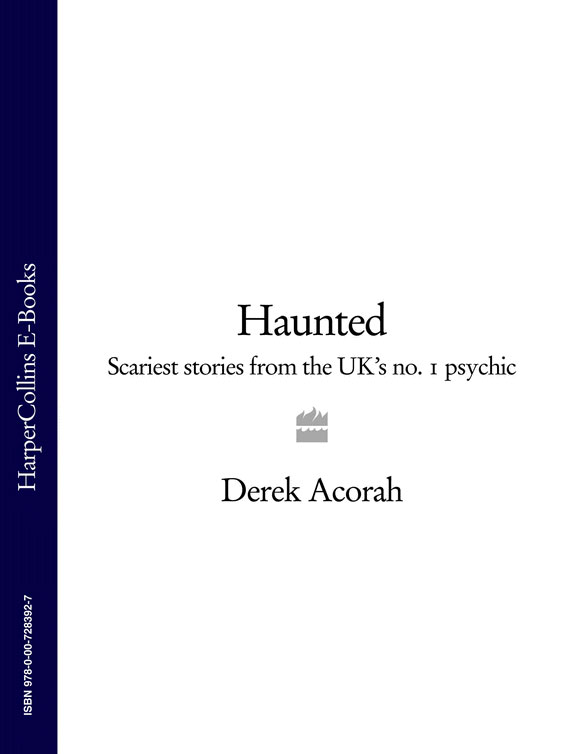 Derek Acorah Haunted: Scariest stories from the UK's no. 1 psychic 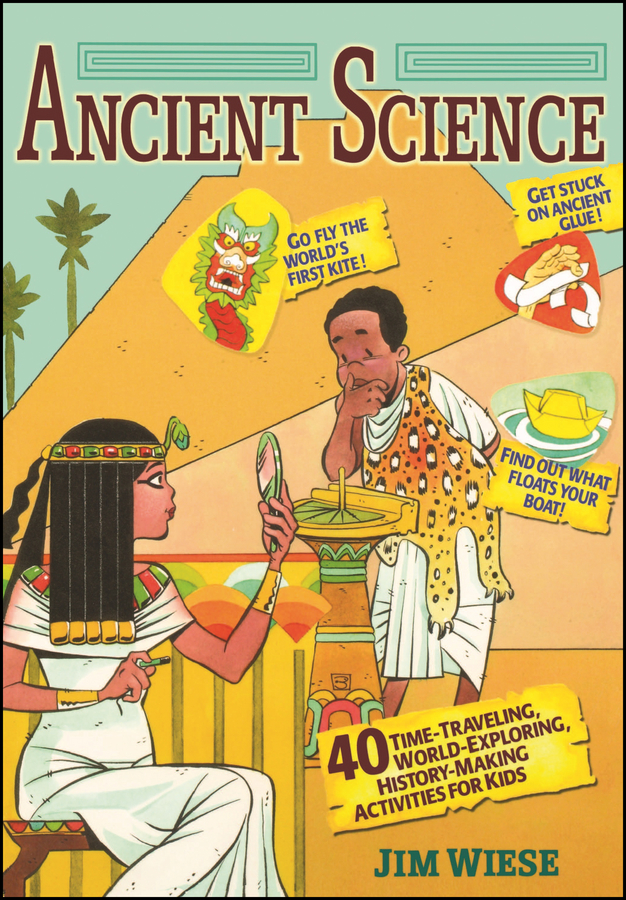 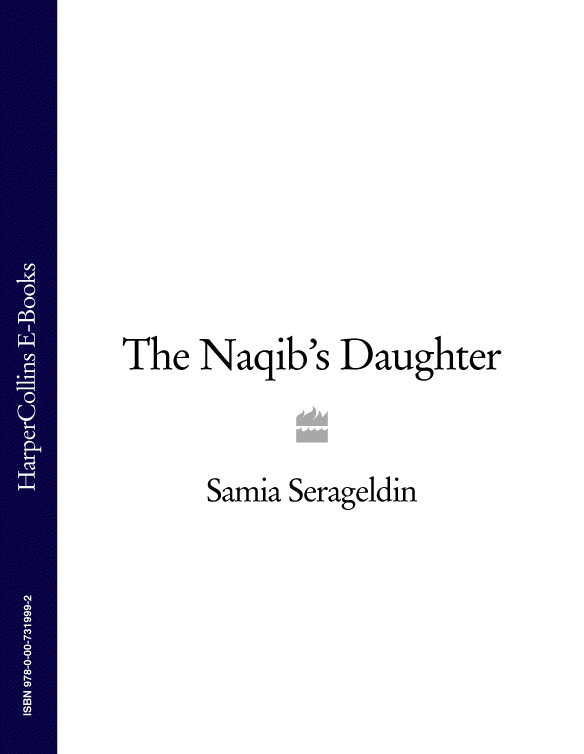 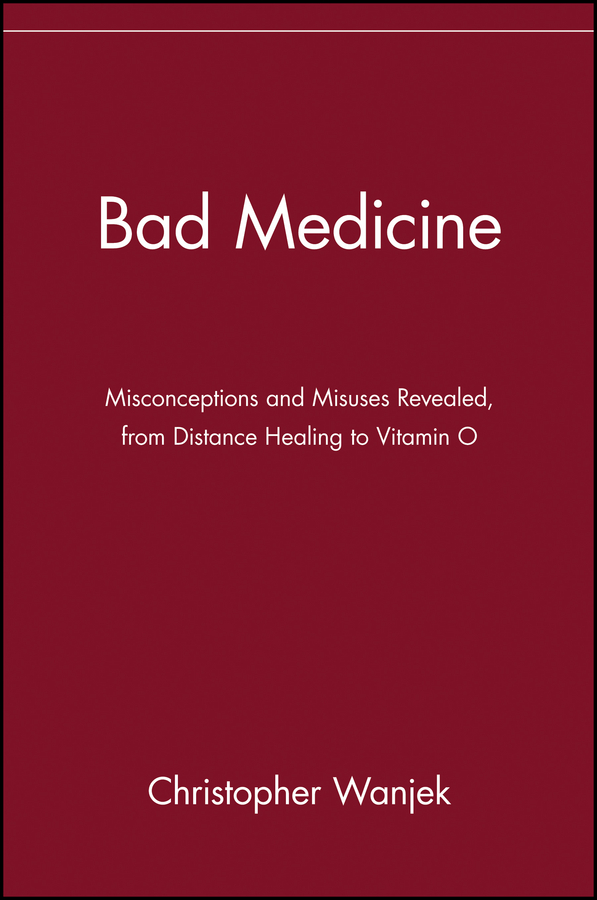 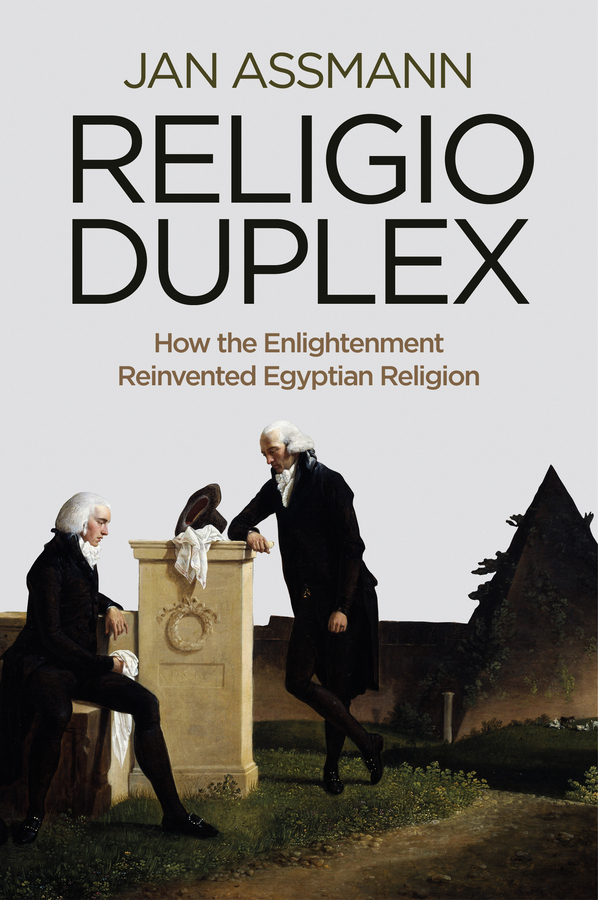