In Christine de Pizan and the Fight for France , Tracy Adams offers a reevaluation of Christine de Pizan&rsquo;s literary engagement with contemporary politics. Adams locates Christine&rsquo;s works within a detailed narrative of the complex history of the dispute between the Burgundians and the Armagnacs, the two largest political factions in fifteenth-century France. Contrary to what many scholars have long believed, Christine consistently supported the Armagnac faction throughout her literary career and maintained strong ties to Louis of Orleans and Isabeau of Bavaria. By focusing on the historical context of the Armagnac-Burgundian feud at different moments and offering close readings of Christine&rsquo;s poetry and prose, Adams shows the ways in which the writer was closely engaged with and influenced the volatile politics of her time. 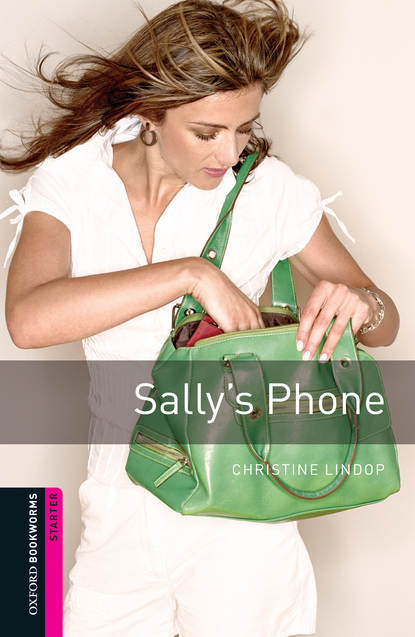 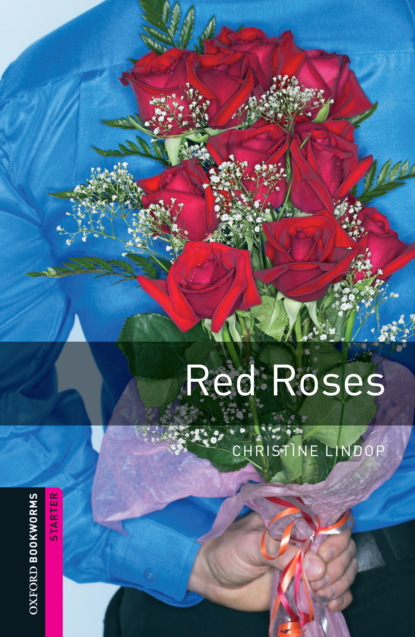 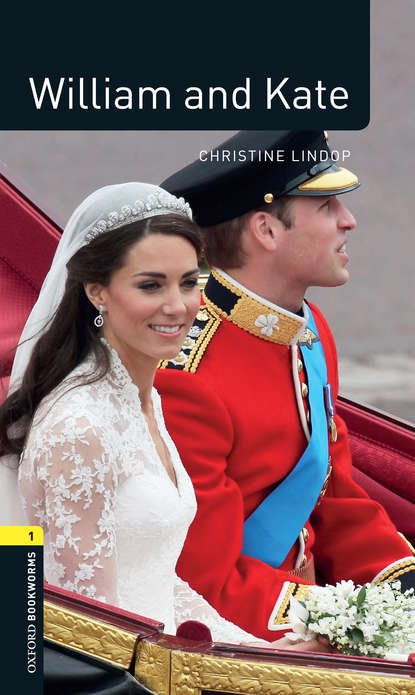 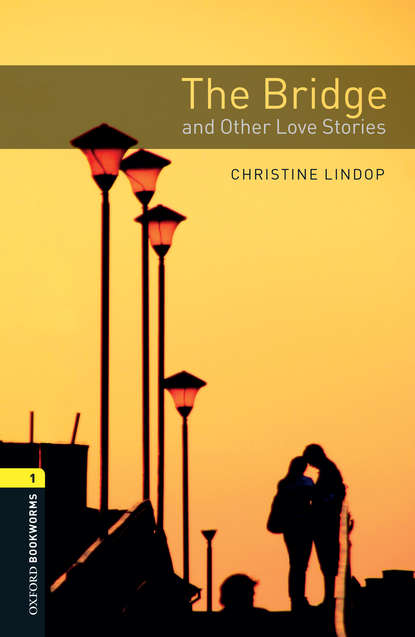 Christine Lindop The Bridge and Other Love Stories

Tracy Adams Christine de Pizan and the Fight for France 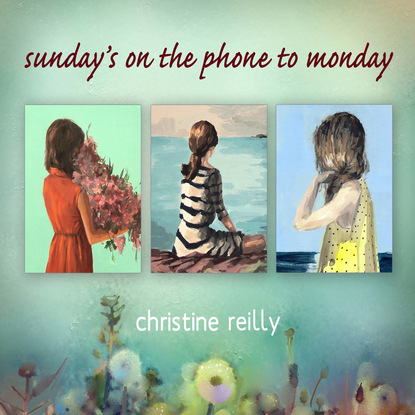 Christine Reilly Sunday's on the Phone to Monday (Unabridged) 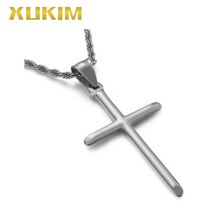 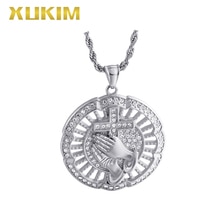 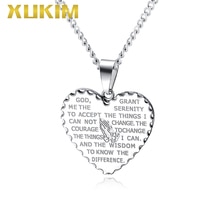 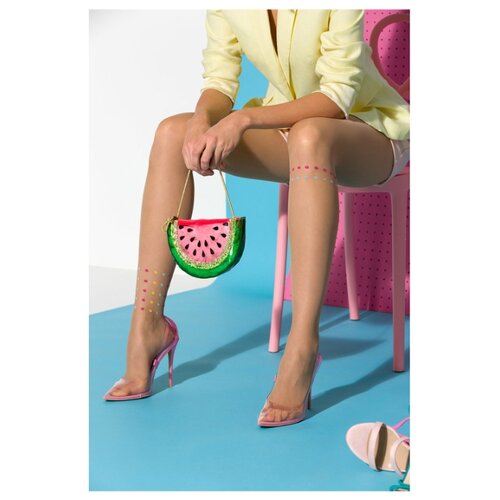 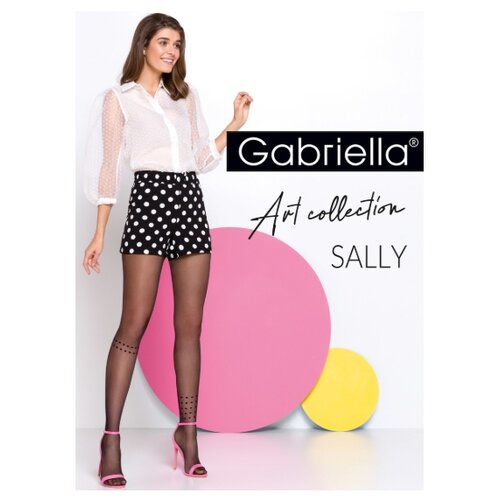 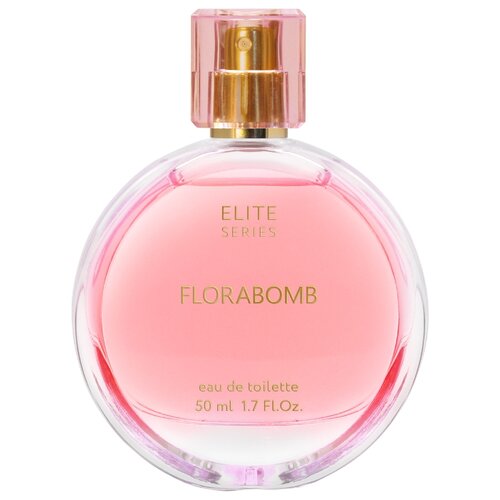 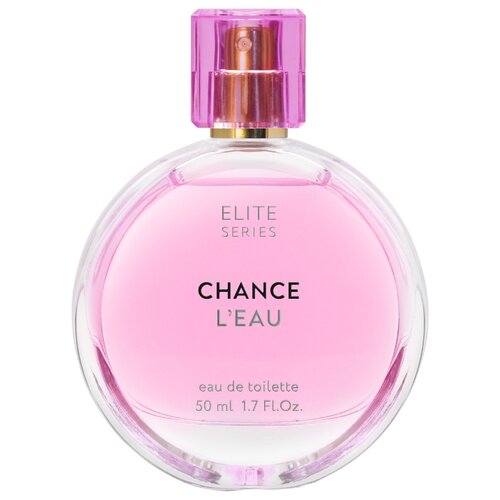 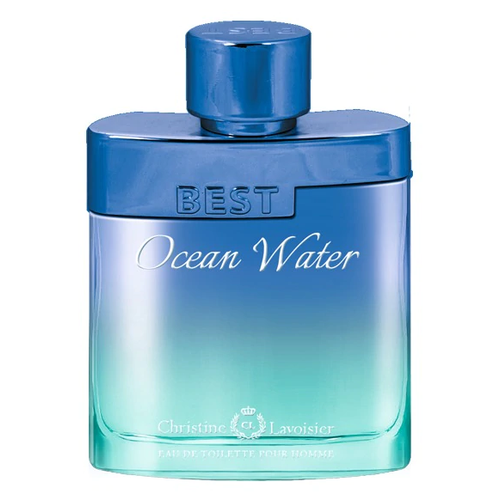 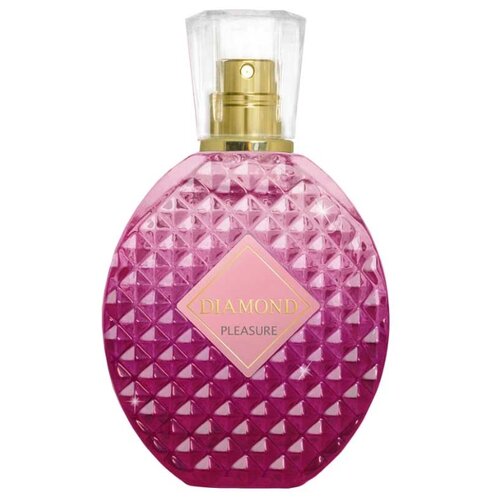