The quintessential California Modernist Richard Neutra and his search for modern architecture "[...] the definitive volume on the Viennese-born architect." - Los Angeles Times, Los Angeles Originally from Vienna, Richard Neutra came to America early in his career, settling in California. His influence on post-war architecture is undisputed, the sunny climate and rich landscape being particularly suited to his cool, sleek modern style. Neutra had a keen appreciation for the relationship between people and nature; his trademark plate glass walls and ceilings which turn into deep overhangs have the effect of connecting the indoors with the outdoors. His ability to incorporate technology, aesthetic, science, and nature into his designs brought him to the forefront of Modernist architecture. In this volume, all of Neutra's works (nearly 300 private homes, schools, and public buildings) are gathered together, illustrated by over 1000 photographs, including those of Julius Shulman and other prominent photographers. The author: Barbara Lamprecht writes on and teaches architectural history, concentrating on Modernism, and practices architecture, specializing in sustainability and small spaces. She contributes to Dwell, The Architectural Review, Architecture, Architectural Record and Fine Homebuilding. The editor: Peter Gossel runs a practice for the design of museums and exhibitions. He has been the editor of TASCHEN's monographs on Julius Shulman, R. M. Schindler, John Lautner and Richard Neutra, as well as the editor of the Basic Architecture Series, and continues to work for TASCHEN as a freelance-editor. 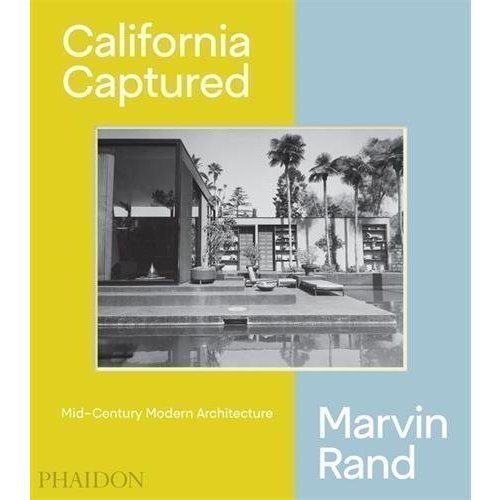 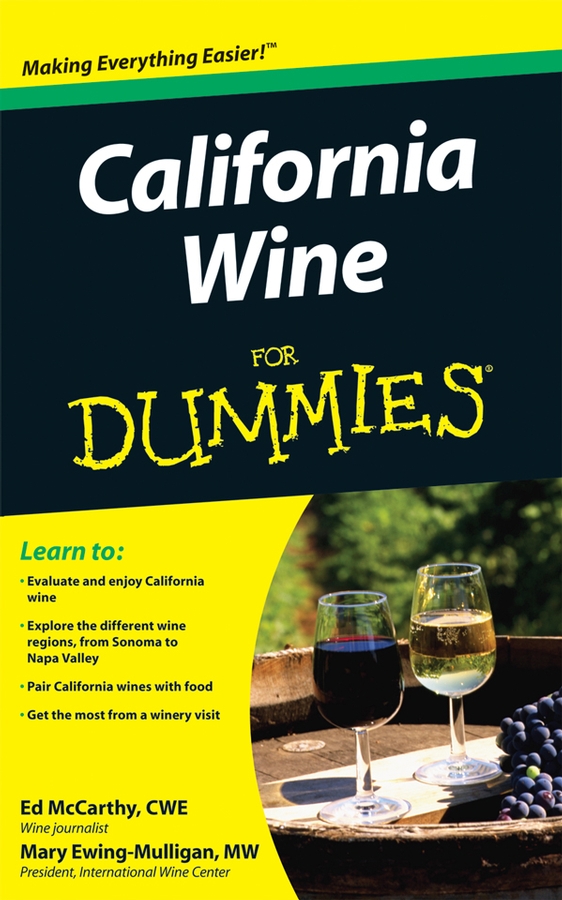 Scott Walter A Legend of Montrose 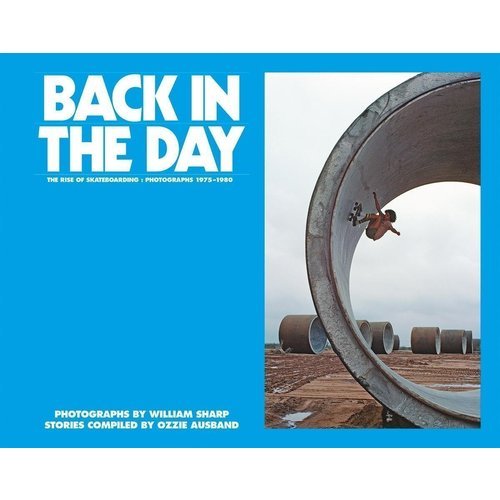 Back in the Day: The Rise of Skateboarding 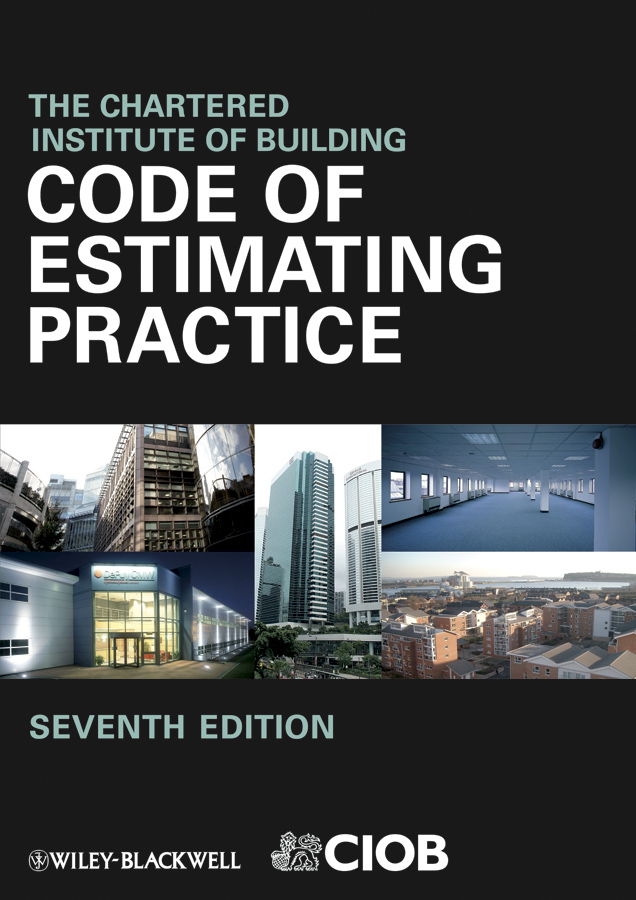 CIOB (The Chartered Institute of Building) Code of Estimating Practice 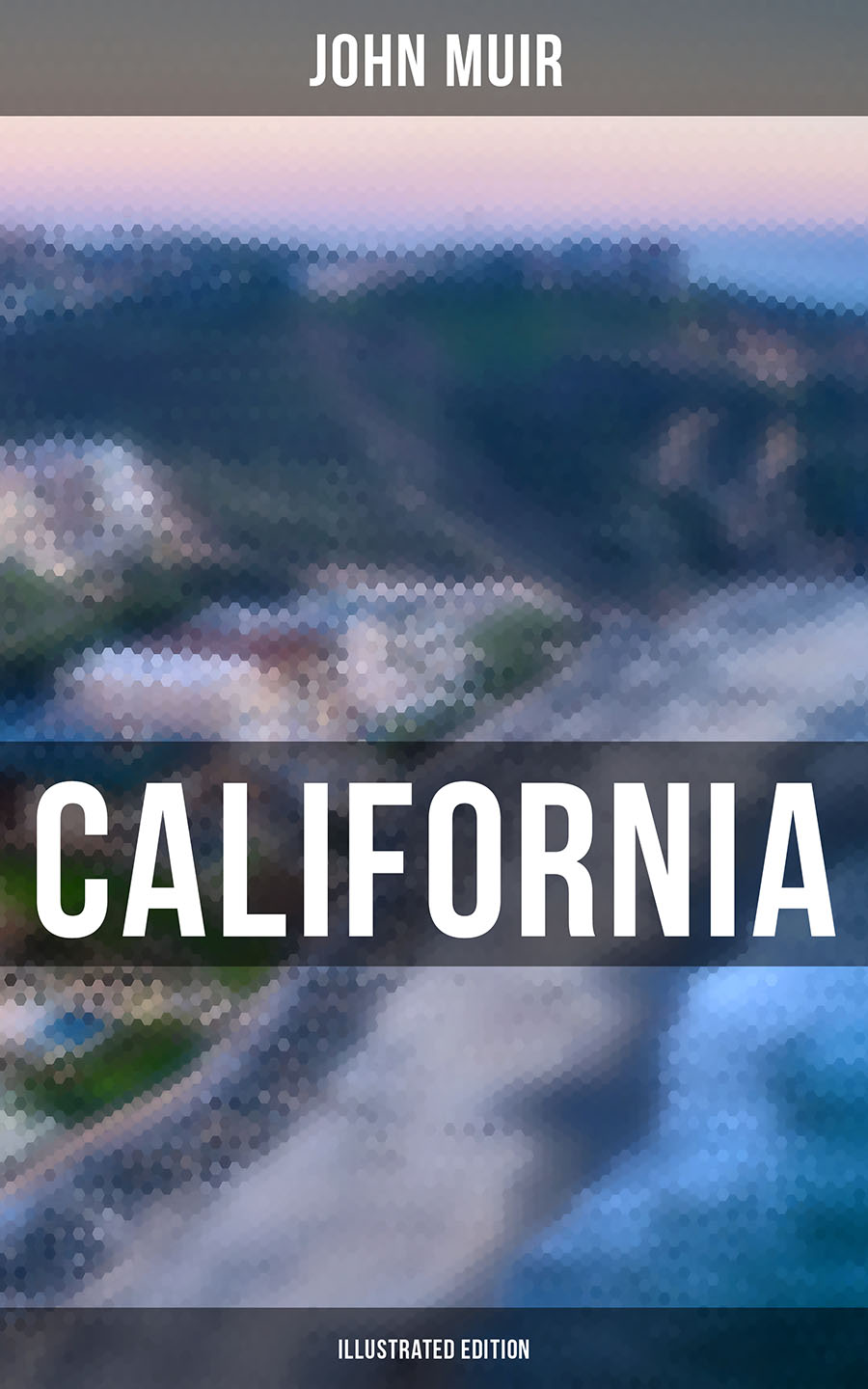 John Muir CALIFORNIA by John Muir: My First Summer in the Sierra, Picturesque California, The Mountains of California, The Yosemite & Our National Parks (Illustrated Edition) 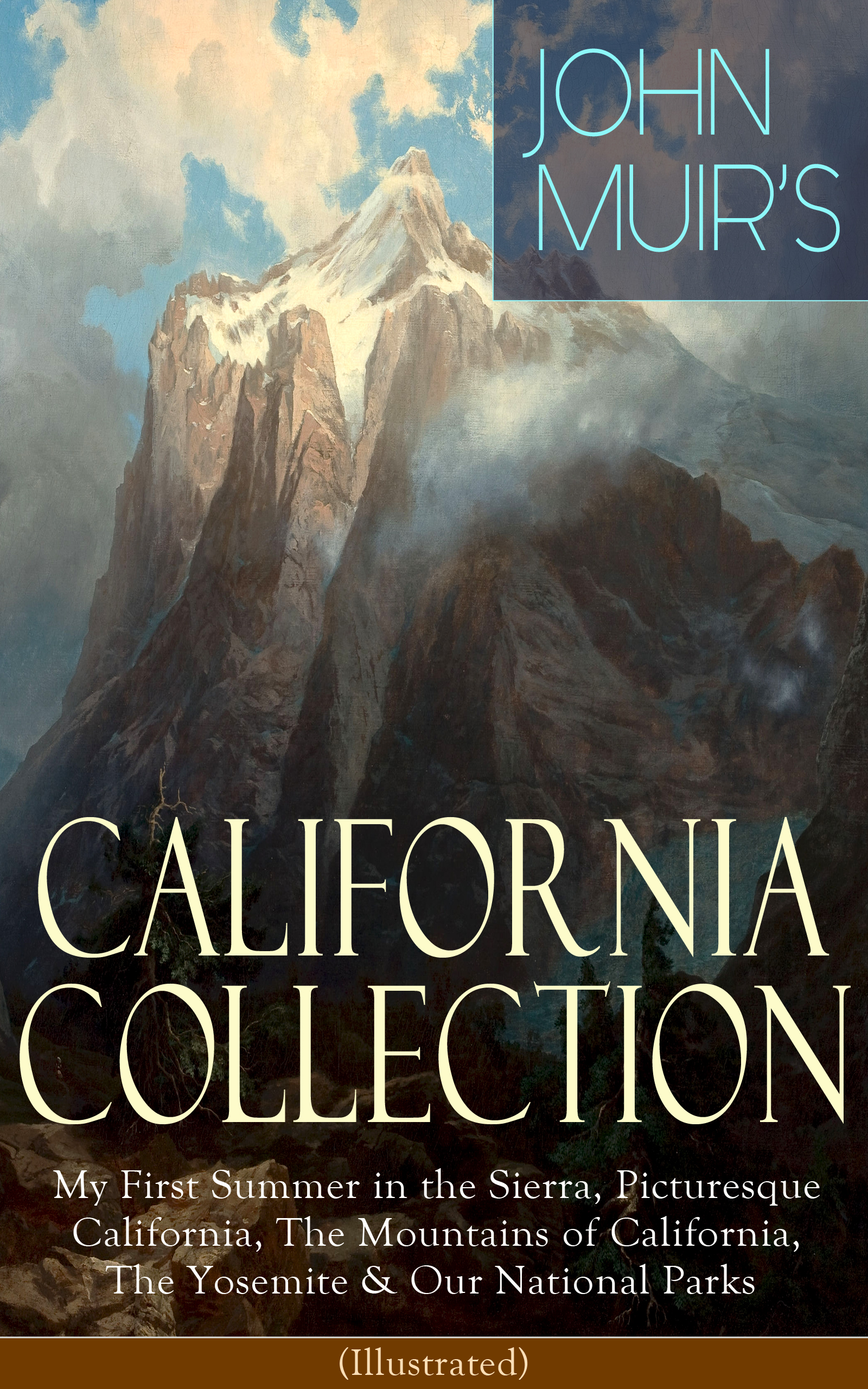