In the year 1838, a young adventurer, surrounded by his native troops and mounted on an elephant, raised the American flag on the summit of the Hindu Kush and declared himself Prince of Ghor, the heir to Alexander the Great.Josiah Harlan, the first American to set foot in Afghanistan, would become the model for Kipling’s ‘The Man Who Would be King’, but the true story of his life is stranger than fiction. A soldier, spy, doctor, naturalist and writer, Harlan set off into the wilds of Central Asia after a failed love affair in 1820. Following a brief stint as a surgeon in the East India Company’s army, he joined the court of the deposed Afghan monarch Shah Shujah, and then slipped into Kabul disguised as a Muslim priest to foment rebellion. For the next two decades he would play a pivotal role in the bloody politics of the region.As commander of the Afghan army, he became the first general since Alexander the Great to lead an army across the Hindu Kush. There, in a crowning act of imperial hubris, he declared himself a prince. But a year later he was on his way back to America, unceremoniously ousted by an invading British army. He would die in obscurity in San Francisco, still boasting to sceptical listeners that he had once been an Afghan king.Harlan was an extraordinary mixture of parts: eccentric, inquisitive and brave to the point of lunacy, he was also an acute observer who understood the Afghan people as no foreigner had done before. His warnings of the dangers of imperialism have an uncanny echo at a time when relations between the West and Afghanistan are under intense scrutiny.Using a trove of newly discovered documents, including Harlan’s long-lost journals, Ben Macintyre has followed Harlan’s footsteps to uncover an astonishing, untold chapter in the history of the Great Game.Note that it has not been possible to include the same picture content that appeared in the original print version. 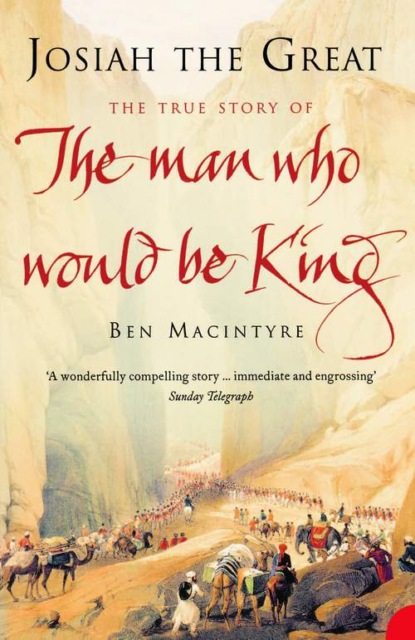 Ben Macintyre Josiah the Great: The True Story of The Man Who Would Be King

Kipling Rudyard The Man Who Would Be King & Other Stories 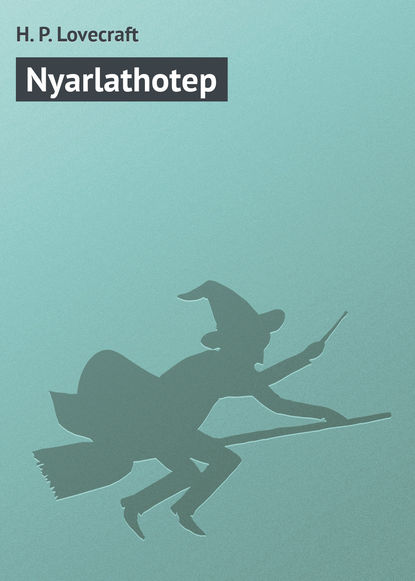 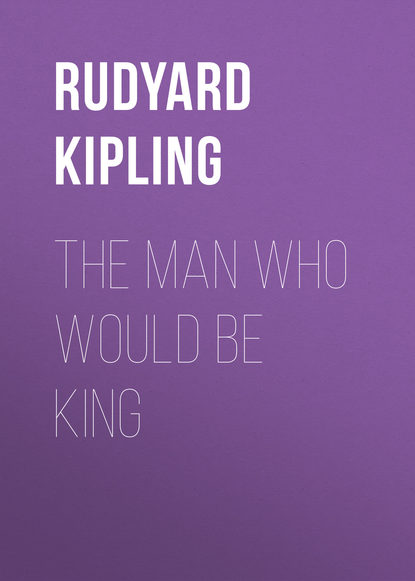 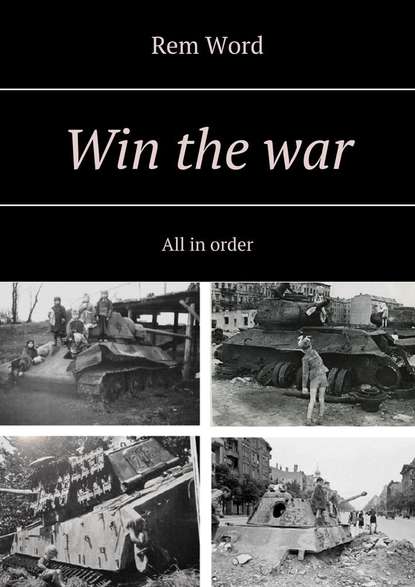 Rem Wоrd Win the war. All in order 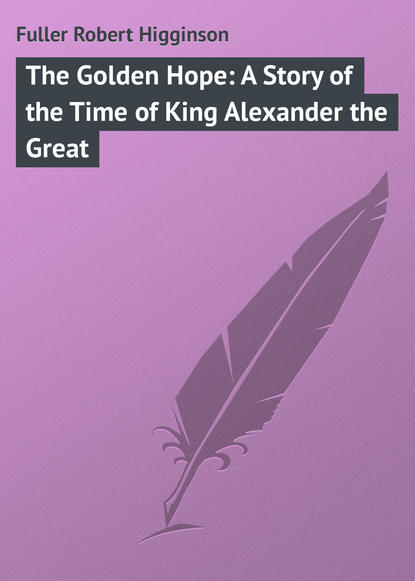 Fuller Robert Higginson The Golden Hope: A Story of the Time of King Alexander the Great 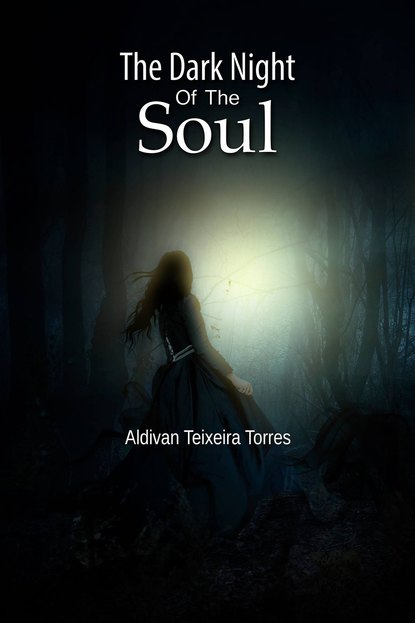 Aldivan Teixeira Torres The Dark Night Of The Soul

Henry Van Dyke Story of the Other Wise Man